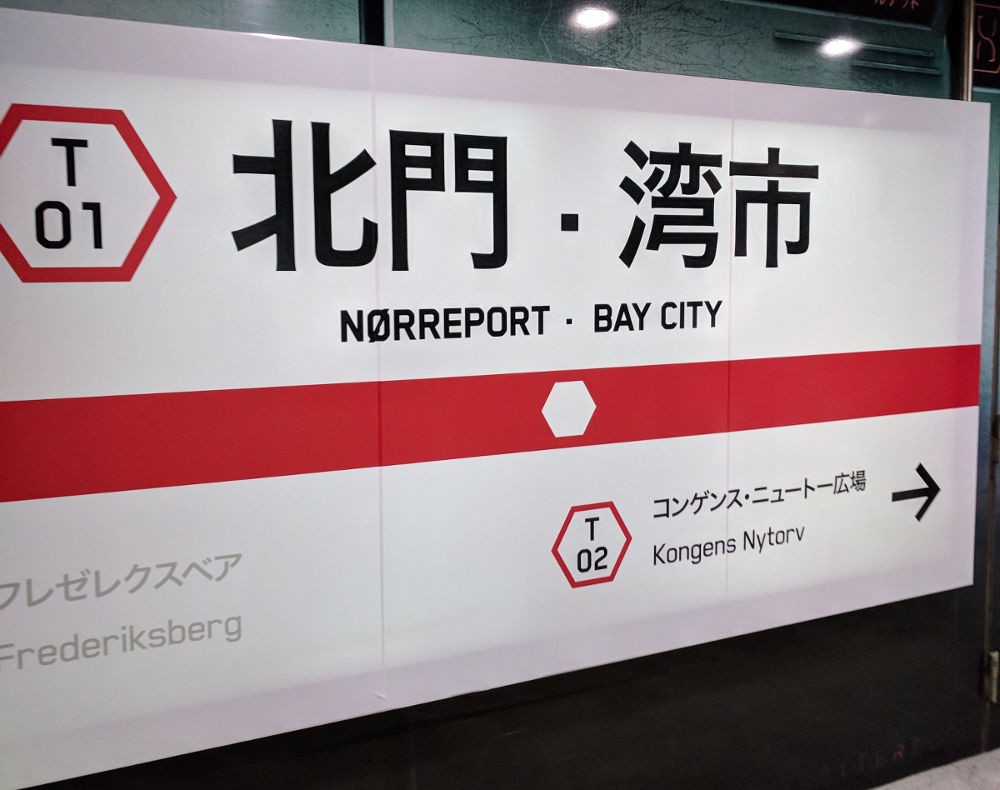 When i heard that Netflix would take up Altered Carbon, I was delighted. I ‘ve read and enjoyed the Takeshi Kovacs novels by Richard Morgan. Altered Carbon the tv-series, is enjoyable as well.

The series starts with an almost HBO-like intro of a withering metal-snake turning into a tattoed snake belonging to the main character, Takeshi  Kovachs (Joel Kinnaman, Will Yun Lee). And yes, the main character is played by more than one actor, as the premise of this science fiction series is that resleeving is not merely a distinct dream, but the harsh reality of the world. Resleeving is the act of downloading the mind of a human and inserting it into another body (called a sleeve).

Your body is not who you are

This is possible as long as the cortical stack, which is a chip inserted into ones neck, isn’t harmed. 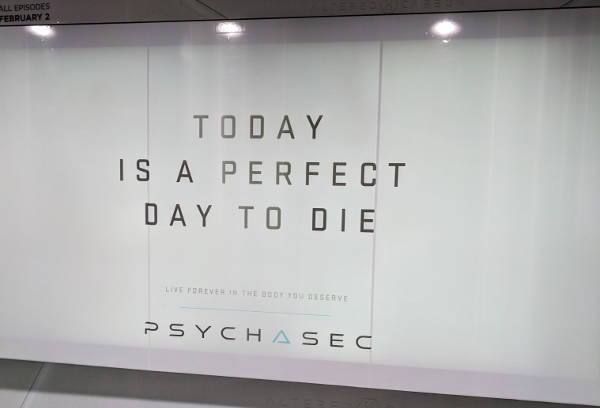 Of course new  bodies aren’t cheap, exemplified by the family of three, where the seven year old daughter was killed. The government gave her a new body, but a body of a middle-aged woman, leaving the family between the hard choice of letting her grow up in that, buy a new body they couldn’t afford or put her mind back into the darkness.. 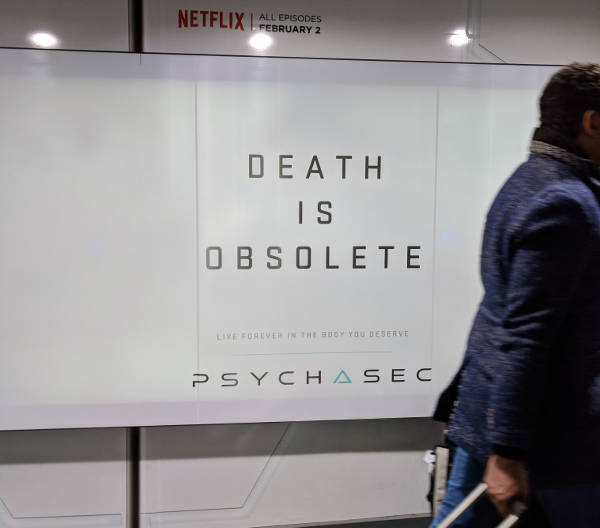 Takeshi Kovacs was a freedom fighter who was killed and had his mind imprisoned in Alcatraz for 250 years. After  being resleeved into a new body (Joel Kinnaman), he was released as property of Lauren Bancroft (James Purefoy), a wealthy meth. Meths are methuselahs, wealthy people living hundreds of years by resleeving to a new body when necessary. 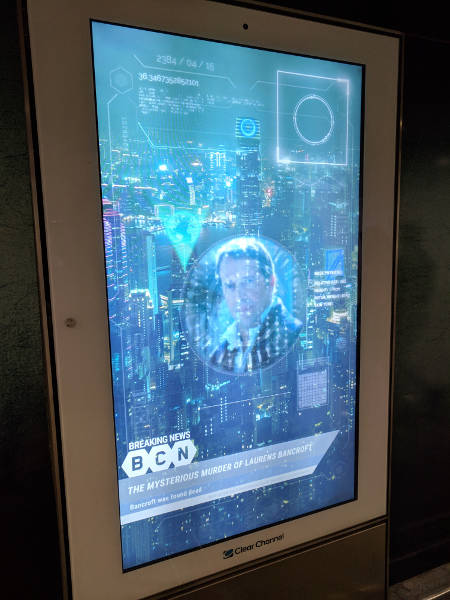 Kovacs, still reliving his memories of his violent murder 250 years ago, is brought back by Lauren Bancroft to solve the murder of Lauren Bancroft.. Bancroft was murdered and his cortical stack destroyed. But being a filthy rich, he regurlarly uploads his mind to a satellite, from which he was resleeved after his murder, but now lacking the last 48 hours before his death. And Bancroft wants to know who killed him and why..

Altered Carbon is exposition heavy in the pilot episode, but cyperpunk Bay City looks great, and Joel Kinneman and especially Wil Yun Lee are good in the role as Takeshi Kovacs, and the story is interesting, although a typical detective-noir story (besided being hired by the murder victim after his death).